User Interface to WAD Servers (for owners and operators)

WAD Console is a Wi-Fi device, such as a cell phone, iPad, or Android tablet, that is installed with WAD Console App to interface with a WAD Server. Note that a WAD Server does not come with a monitor or a keyboard for the usual interface. It instead connects wirelessly to the WAD Console providing a convenient way for the operator to control and monitor the WAD Server.

WAD Console Apps are available in iOS and Android. They can be found under the name “WAD Console” at Apple App Store and Google Play Store. They are free to download and should be installed in a device with 1024 x 768 or higher display resolution for best performance. 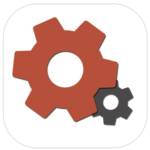 How to connect and operate WAD Console
type of papers to write. 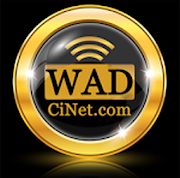 How to connect and operate WAD Console
×
×